How is Matrimonial Property Divided on Divorce? 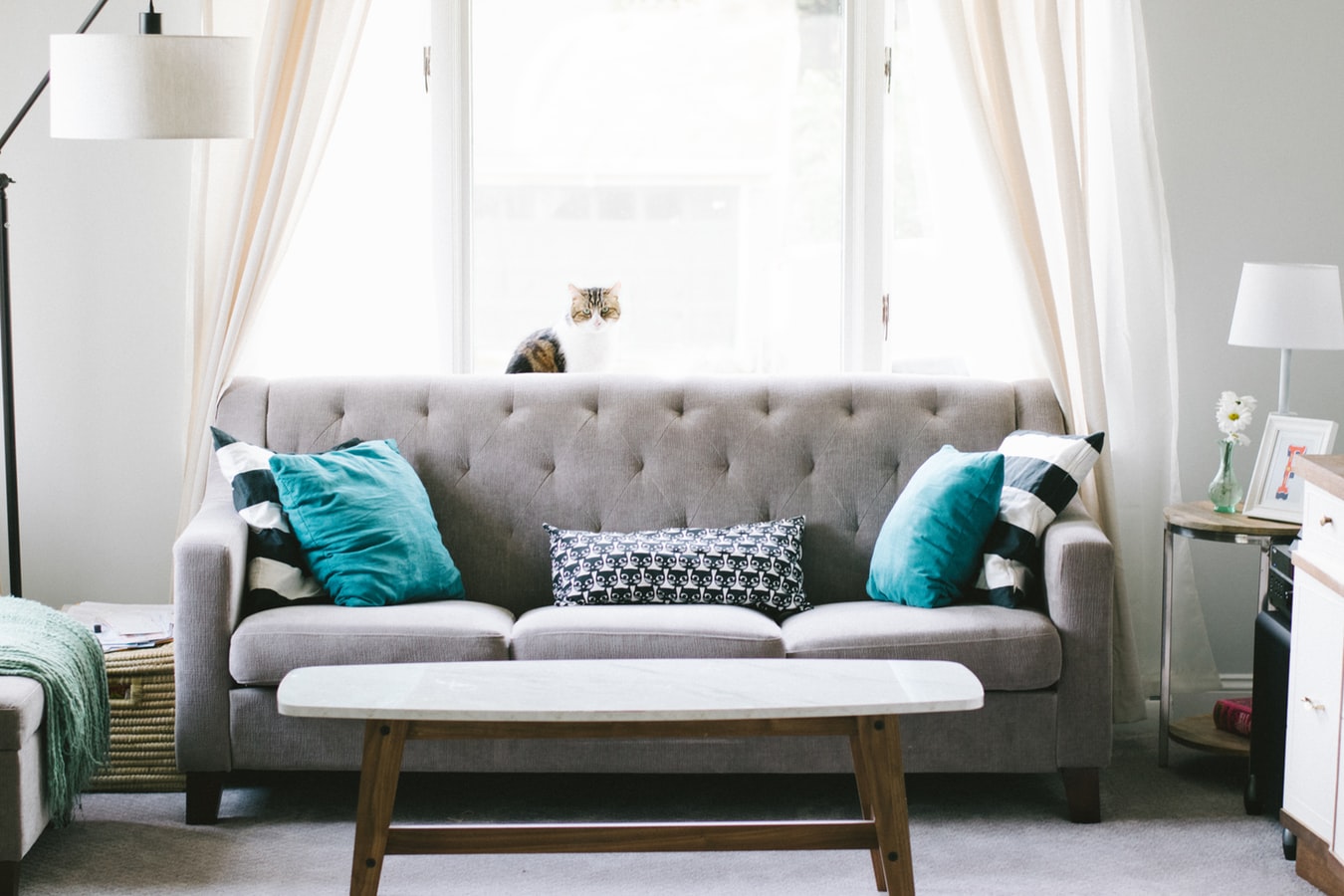 When a couple divorces, decisions must be made about how they will share out their joint assets.

These decisions can be made themselves by the spouses, working together to come to an arrangement that is acceptable to both. If this isn't possible, the court will be asked to make a 'financial order' whereby a judge will decide on how money and property will be shared.

Here, our family law solicitors offer guidance on the factors that will be considered by the court when it comes to dividing matrimonial property.

What is matrimonial property?

Matrimonial property is the assets owned by the spouses, both individually and in joint names, at the time they formally separated. This might be the date one partner moved out, or the date of service of divorce, but can also be the point at which you began living separate lives while still living in the same house. Establishing this can sometimes be disputed during divorce proceedings. During proceedings, this is referred to as the 'relevant date' or 'date of separation'.

What about property acquired before the marriage?

Property that was acquired pre-marriage is not considered matrimonial property. The exception is any house bought before the marriage that was lived in as the family home and accompanying furniture.

Any assets acquired after the relevant date will not be considered matrimonial property.

Yes, assets such as interests in a business, pensions and life assurance policies can be considered matrimonial property. Any property acquired during the marriage, regardless of which spouse bought it, can go into the pot for division. Similarly, any debts acquired during the marriage by either of the parties will be considered within the matrimonial property.

How does the court decide on the division of matrimonial property?

In Scotland, there are two acts which govern the law in this area. They are:

The court will consider a range of factors, including:

The courts ordinarily take the approach that a 'clean break' is best for everyone. This means that steps will be taken to ensure all assets have been divided at the time of the divorce and that the couple retains no financial ties to each other. Arrangements for any children will usually be made first, such as child maintenance and living arrangements (child residence).

Attempts will be made to share matrimonial property as fairly as possible, which will often mean an equal division. However, depending on the parties’ circumstances, arguments can be made in favour of one spouse taking a larger share. This might be because:

For specialist separation and divorce representation, speak to one of the family lawyers’ at Miller Samuel Hill Brown by calling 0141 221 1919  or fill in our online contact form.