Employment Law: What to Expect in 2021 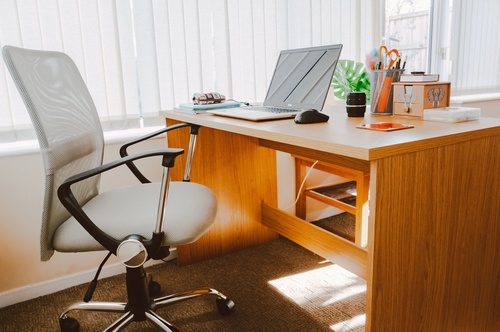 As we begin 2021, this week’s blog looks ahead to some of the anticipated developments in employment law this year.

Employees who seek to raise a claim in the employment tribunal in most cases first must register their case with ACAS Early Conciliation. There has recently been a change in the length of the conciliation period. This change in fact took effect in December 2020, but is likely to be more noticeable in the coming months. Originally, the conciliation period lasted for up to four weeks, with the option to extend it by a further two if both parties agreed. The change means the conciliation period will be a standard length of six weeks, with no option to extend further. This may have come about due to pressure on ACAS, as recently it has not been uncommon for employers only to be contacted towards the very end of the initial four week period, giving very little time for conciliation to take place if parties were interested.

At this time it is also expected that there will be slight increases in other statutory payments such as the prescribed rate of statutory sick pay and payments for family related leave such as statutory maternity pay.

In 2018, there was a change to the rules surrounding taxation of settlement payments under the terms of settlement agreements, which required tax to be paid on notice pay. The legislation gives a formula for calculating post-employment notice pay (PENP). As of 6th April 2021, there will be a change to the formula as it has been identified it could result in unfairness, particularly where the employee is paid monthly but their notice period is expressed in weeks – something which is not uncommon. The formula required converting the relevant periods to days, but this causes issues as the number of days in a month varies. As a result, HMRC had previously accepted that in expressing the pay period in days, the employer could use either the actual pay period, or 30.42 ( the average number of days in a month), whichever was the most advantageous to the employee. This position will become law and therefore for the purposes of calculating PENP, the pay period can be given as 30.42 days if this results in a lower taxable figure.

In April 2020, it was intended for new rules to come into force which changed the position on off payroll working for businesses in the private sector. These are the IR35 rules, which provide that a person engaged to work through a personal service company who would be an employee if employed directly by the end client pays tax and national insurance contributions similar to those of employees. and require the fee payer to account for tax and national insurance. The changes would shift responsibility for making an assessment of whether the rules apply from the contractor themselves to the end user client where the client is a medium or large business. Where the rules do apply, the fee payer (the person or company who pays the contractor) will become responsible for accounting for tax and national insurance contributions. These changes were postponed due to the Covid-19 pandemic and it is now intended that these rules will come into force in April 2021.For more details, see our previous blog .

What next for furlough?

As noted in our blog last year, the furlough scheme has been extended to the end of April 2021. Given we are once again in lockdown and it is not known when the restrictions will be lifted, it remains to be seen whether any further extensions or changes will be made to the scheme, or if the planned but ultimately unused Job Support Scheme will be revived to replace it for a time.

For assistance with any employment-related issues, contact our team at MSHB today.