When can an employee be suspended? 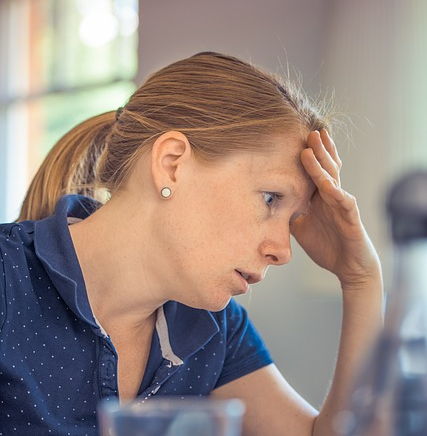 Where an employee is facing disciplinary allegations, it is fairly common for them to be suspended from work during the investigation and disciplinary process. Often, an employer will reserve the right to do so in contracts of employment. The usual rationale for this is to protect the integrity of the investigation and to protect the business if the allegations are serious.

However, there are downsides to exercising this right. It is possible for employees who are suspended to claim breach of contract or to resign and bring a claim for constructive dismissal on the basis that suspending them is a breach of trust and confidence or another term of their contract. This might be particularly so if their income is heavily based on commission, meaning that suspension prevents them from earning.

The ACAS Guide on Discipline suggests that good practice involves ensuring suspension is never used as a sanction, the period of suspension is kept brief and employees are informed how their pay will be calculated while on suspension.

Essentially, regard should be given to all the relevant circumstances in taking a decision to suspend. Suspension should not be a ‘knee-jerk’ reaction applied as soon as an employee is accused of any misconduct, but a decision taken reasonably where there is cause to do so.  Employers should consider of itself the question of whether suspension is required in any particular matter and, rather than simply confirm a decision to suspend of itself, should also seek to confirm to the employee the particular reason why suspension is deemed appropriate.

Factors which may be relevant to this include:

The Court of Appeal has recently given some guidance on this issue in the case of London Borough of Lambeth v Agoreyo. That case concerned a teacher who was suspended as a result of allegations that she had used excessive force against two children, including by dragging them out of the classroom. Ms Agoreyo’s position was that her suspension was excessive and she resigned and made a claim for breach of contract. The Court of Appeal held that suspending an employee will not be a breach of trust and confidence (founding a constructive dismissal claim) where the employer has reasonable and proper cause for the suspension. The suspension does not have to be shown to be necessary, only that there are clear reasons for it which are reasonable in the circumstances, in this case being to safeguard young children. The Court emphasised that these issues are highly fact specific.

Therefore, to ensure that an employer is able to satisfy the test laid down by the court in the Agoreyo case and not leave itself open to the risks of a constructive dismissal claim, where an employer is considering suspending an employee:

We are delighted to report that our Licensing depa...
April Newsletter 2019