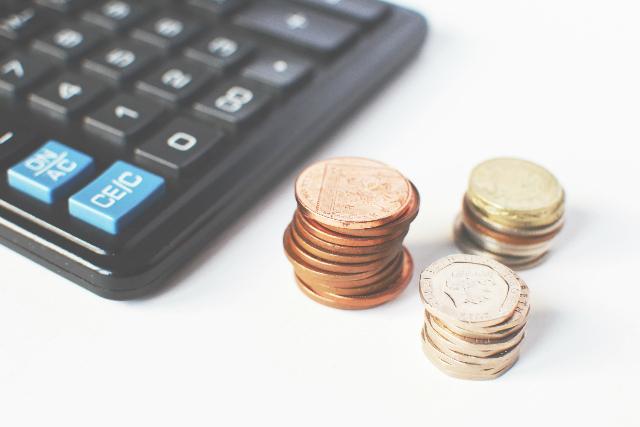 New payslip requirements are set to come into force, requiring itemised calculations for variable rates of pay and hours worked. Alongside, the requirement for payslips will be extended to include workers, not just employees.

The two amendments to the 1996 Employment Rights Act will come into force on April 6 2019. From that date, employees and workers, including those under casual or zero hours contracts, must receive correctly detailed written, printed or electronic payslips.

The greater transparency is designed to help employees understand their pay and see if they are being paid correctly. Also, it is hoped that it will make it easier to identify if employers are meeting their obligations under the National Minimum Wage and National Living Wage and that holiday entitlements are correctly applied.

But while the change itself is straightforward, new payroll procedures and alternative software may be needed to satisfy the new requirements.

Alongside, a more complex question for many companies when it comes to implementing the new requirements will be whether someone is an employee, a worker or a self-employed contractor.

Many organisations do not recognise that even where someone is not an employee, they may still be categorised as a ‘worker’ and be entitled to certain rights such as the national living wage, paid holiday and sick leave. An employee may also be a ‘worker’, but with extra employment rights and responsibilities.

And the boundaries as to who is a worker and who is self-employed are increasingly difficult to pin down following high-profile cases involving Uber and other so-called gig economy companies, with individuals winning the right to be treated as a worker, rather than a self-employed contractor.

Many employers are not meeting legal minimum requirements because they do not understand their employment law obligations when it comes to workers. It’s hoped that this new process will be one step towards improved awareness.

The distinctions between an employee, a worker and a self-employed contractor may not be clear cut for some organisations, so it’s important to keep abreast of what’s going on in employment law and what legislative changes are coming up. That way you can keep ahead of the deadlines and make sure you’re facing up to issues that may otherwise pose difficulties later.

What needs to be included in the written statement of wages

This is not legal advice; it is intended to provide information of general interest about current legal issues. If you have any queries on the content of this article please contact us.