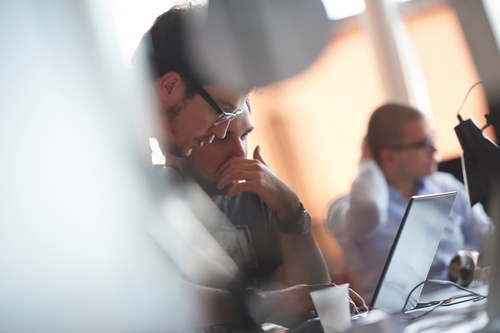 The Chancellor has announced that the previously announced Job Support Scheme (see our previous blog on this) will be expanded to support UK businesses required to close due to government coronavirus restrictions.

This means that businesses whose premises are legally required to close for some period due to local or national restrictions will receive grants towards payment of the wages of staff who cannot work as a result. This extends to businesses who are restricted to delivery or collection only services, so could be claimed by restaurants who have had to close and operate as takeaway only. This will likely be of some assistance to businesses in the hospitality industry who have had to close, as well as venues such as nightclubs which have not yet been able to open again. However, it does not cover businesses which can open but are subject to reduced hours, nor does it cover any workplace which is advised to close by public health authorities due to a specific outbreak of the virus.

The scheme will run over the previously announced period of six months from 1st November 2020 and is subject to the rules of the scheme previously announced, but with an increase in the amount which can be claimed. Eligible businesses will be able to claim two thirds (67%) of each employee’s salary, up to a maximum of £2,100 per month. Employers will not be required to contribute towards wages or to top up this payment, but they will have to cover employer’s national insurance contributions and pension contributions where applicable.

The grant can only be claimed while businesses are subject to restrictions and the employees must be off work for a minimum of seven consecutive days. This raises questions about whether this is simply seven calendar days or seven days on which the employee would usually have worked: this may be clarified in the expected guidance.

These measures will sit alongside the original Job Support Scheme – which will support payment of wages where employees are working reduced hours - and the £1,000 Job Retention Bonus which can be claimed for employees previously furloughed who are retained in employment (see our blog for more details on this).

Until 1st November, employees in affected businesses can still be furloughed if they have been furloughed previously, although at this stage the employer must contribute 20% of wages and pay NICs and pension contributions. This may mean that furlough is not a viable option during the current restriction in Scotland and employers could seek to utilise other options such as a contractual right to impose lay off or short time working.

As with the original Job Support Scheme, there is no detailed guidance as yet so it remains to be seen which businesses will be eligible. However, concerns are already being raised that it does not support a number of businesses. It is clearly intended to assist in the hospitality industry where bars and restaurants are required to close, but it appears it might not support those who are not legally required to close, but choose to because it would not be financially viable to remain open as a result of the restrictions. It also does not appear to offer support to businesses in the hospitality supply chain who can still operate but may lose significant income as a result.

For assistance with the above or other employmentrelated issues, contact our Employment Lawyers at Miller Samuel Hill Brown today.