HR Brief: How will the Furlough Scheme change from 1st July 2020? 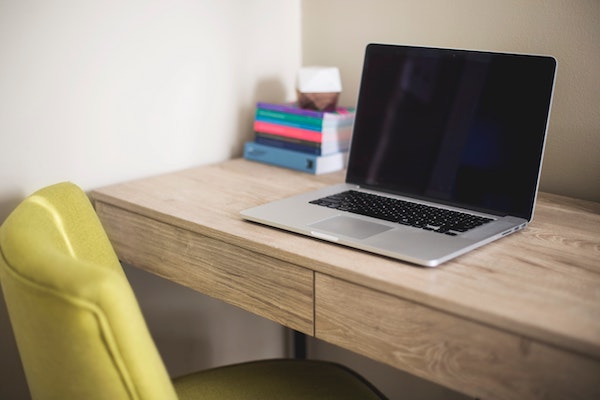 Further to the recently announced changes to the furlough scheme (see our blog on this), detailed guidance has now been published by the government. In this briefing, we look at some key questions relating to the changes.

Which employees are eligible?

The general eligibility requirements as were already in place have not been changed.

Accordingly, claims can be made for employees who remain furloughed or for an employee who is currently working but has been properly furloughed previously if the need arose to re-furlough them.

The only exception to this rule is employees who are returning from family related leave after 10th June 2020. Such employees can still be furloughed after the scheme has closed to new entrants. This applies to employees returning from maternity leave, paternity leave, shared parental leave, adoption leave, parental bereavement leave or parental leave. However, if the leave ended on or before 9th June, the individual employee must be able to meet the general eligibility requirements under the scheme for a lawful claim to be made.

What changes are being made to claims for furloughed employees?

How do we ‘flexibly furlough’ an employee?

How do we work out hours/pay for a flexibly furloughed employee?

The following links give further details on carrying out the calculations:

Can an employee on flexible furlough continue in a second job?

The short answer to this appears to be yes.

Under the rules of the furlough scheme, employees were permitted to take up secondary employment, if contractually allowed, to supplement their income. It is possible that an employee who has done so will want to continue with their secondary employment after returning part time. The guidance for furloughed employees states that ‘you will need to be able to work for the employer that has placed you on furlough if they decide to stop furloughing you or start flexibly furloughing you’. This suggests the employee must be prepared to return to work, but if they could return under flexible furlough and still retain their other employment for the hours which they remain furloughed, there is nothing in the guidance which prohibits this, presuming their contract permits it.

One point to be aware of if an employee has taken up secondary employment and remains working in both is that the maximum weekly working time under the Working Time Regulations will apply unless they have opted out. Therefore, you will have to remind the employee of this and take steps to ensure they are not working more than an average of 48 hours per week.

As the guidance suggests the employee must be prepared to return to work when their employer take the decision to take them off furlough, this would suggest the employee cannot refuse to return on the basis that they have the secondary employment. The guidance does not give any further detail on this.

Can an employee on flexible furlough take holidays?

Yes. The employee can use their holidays to take time off from work, and per previous guidance holiday can be taken while on furlough. It will be a decision for the employer and employee when holidays are taken. For example, if an employee returns working 3 days per week and would usually have worked 5, will taking a week off use 3 days of the leave entitlement or 5 days? It should be remembered that for any days leave taken on furlough, the employer must pay the employee 100% of their wages, so pay must be topped up for any days the employees is deemed to have taken as holiday which are furlough days.