Government contributions towards Job Support Scheme to be increased 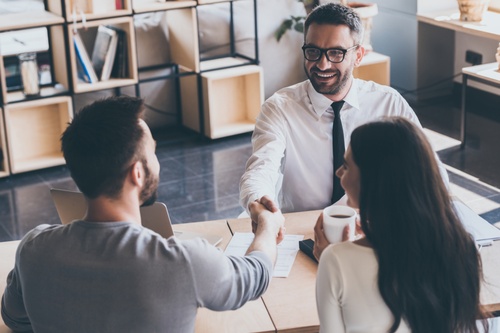 The UK Government announced yesterday afternoon (22 October 2020) that government contributions under the new Job Support Scheme (JSS) will be increased. Originally, employers were expected to pay up to 33% of the cost of the unworked hours of their employees. With the government’s announcement, the employer contribution is now only 5%, with the government making up the shortfall.

Announced in late September, the JSS is due to begin on 1st November 2020 with the intention that it will run for a period of six months. As explained in our previous blog on the scheme, the JSS originally required employees to be working a minimum of one-third of their normal working hours, with employers paying a third of employees’ wages for the hours not worked and the government paying a further third. The 33% of non-worked hours that the employer required to pay has been reduced to 5% and employees are now only required to work a minimum of 20% of their usual hours rather than one third. This will increase eligibility for employees who may, for example, only be working a few hours each day or one full day per working week, although it means that employee will receive a maximum of 73% of their wages, whereas the previous iteration of the scheme this would have been 77%.

The government’s contribution will now pay up to 61.67% of wages for hours not worked up to a maximum of £1,541.75 per month. The guidance indicates that employers will still have to pay pension and National Insurance contributions in full for employees under the scheme.

This change decreases the costs to employers, but also slightly reduces the amount available to an employee under the scheme. Further guidance is awaited on more detailed mechanics of the scheme, and it remains to be seen whether there will be widespread take up of the scheme.

The government are now referring to this scheme as the Job Support Scheme Open (or JSS Open), as opposed to the Job Support Scheme Closed (JSS Closed) which it previously announced for businesses which are forced to close as a result of government restrictions. The most recent announcement does not change the JSS Closed at the moment, details of which can be found in our blog. Employers will also still be able to claim the Job Retention Bonus if eligible in respect of previously furloughed employees who remain in employment in January.

If you would like more information on an employment matter affecting you or your business, then you can contact the employment specialists at Miller Samuel Hill Brown on 0141 221 1919, or e-mail This email address is being protected from spambots. You need JavaScript enabled to view it..

Tweet
Job Support Scheme: Support For Business After Fur...
The rule of 14 – irritating a commercial lease for...