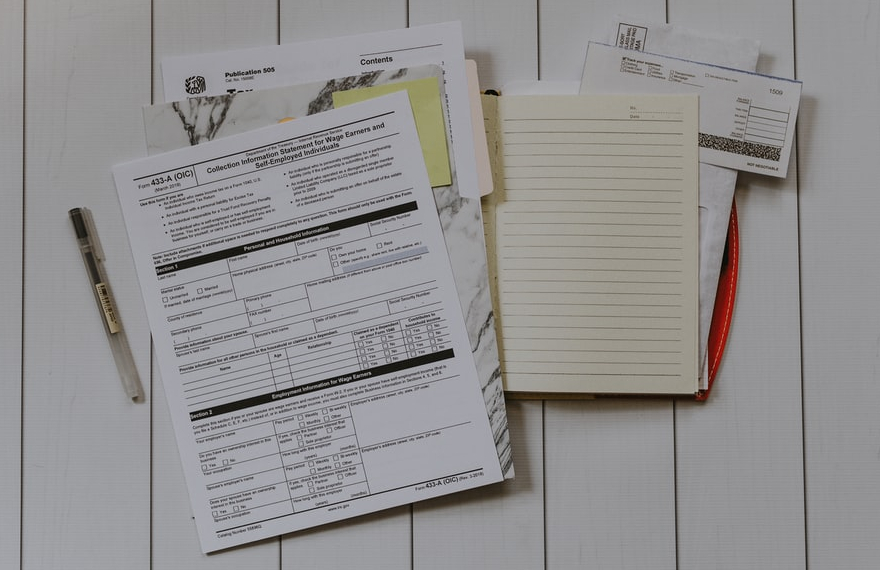 HMRC has published new guidance on what to do if you have made an error in a claim under the furlough scheme and claimed too much or too little. There is also new guidance on penalties which apply in cases of overpayment.

If an employer has claimed too little for an employee under the scheme, they can inform HMRC and amend the claim. However, since 31st July 2020 claims cannot be amended for the period up to 30th June 2020 where an employee should have been included in a claim before that date. However, the guidance indicates that other errors can still be rectified. The guidance also confirms that where too little has been claimed in error, the employer must pay the employee what they were due and make up any shortfall.

In cases of overpayment, where an employer identifies this has occurred they must notify HMRC and make repayments. This can be done either on the next claim, which will be reduced accordingly, or if there is no further claim being submitted by contacting HMRC directly. An overpayment which has not been repaid to HMRC must be notified to them by 90 days after the overpayment was received – or circumstances changed such that there was no longer entitlement to a payment -  or 20th October 2020, whichever is the later. If this is not done, HMRC may impose a penalty.

The penalties guidance confirms that HMRC can recover overpayments through an income tax assessment, through which they reclaim payments an employer was not entitled to or which they have not used to pay furloughed employees. Interest and penalties which will be due on late repayments. If an employer fails to notify HMRC of an overpayment which is later discovered, HMRC may impose a penalty of up to 100% of the amount of the overpayment.

HMRC guidance indicates they will consider various factors in deciding whether to impose a penalty, including whether the employer knew they were not entitled to the payment or knew it was repayable. If an employer is found to have known they were not entitled to payment or that they had stopped being entitled to it due to a change of circumstances and didn’t report this to HMRC in the notification period, the failure is treated as deliberate and concealed and a penalty is likely to be imposed.

There may therefore be significant consequences for overpayment, particularly if deliberate or concealed. As well as HMRC having the right to retrospectively audit claims, clawback sums overpaid and impose penalties, there are potential further consequences for abuse of the scheme which employers should be aware of:

It is therefore important for an employer who has made a claim under the furlough scheme to ensure they have received no more than they are entitled to, and to report any overpayment to HMRC within the notification period as above. It will be particularly important to be aware of the changes to the scheme in the coming months which reduce the amount which can be claimed, and to ensure that claims are only made for what the business is entitled to. See our previous blog on the upcoming changes for further details.

For assistance with the above or other employment related issues, contact our Employment Team at Miller Samuel Hill Brown today.