Furlough Extended: What are the rules? 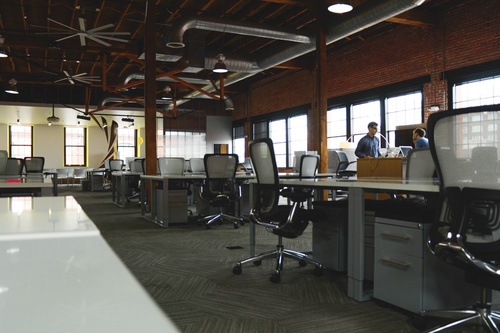 As you may be aware, on Saturday 31st October 2020 the UK government announced that, in light of the new lockdown being introduced in England, the furlough scheme is being extended for a further month and will now end in December 2020. This means that the Job Support Scheme previously announced will be postponed and come into effect once the extended furlough ends.

Although the furlough extension is because of the lockdown in England, the scheme will continue to apply UK wide. Furlough will continue to operate in the same manner, but with some significant changes for the extended period, as follows:

It is intended that the extension of the scheme will continue to operate in the same way in that businesses will be paid upfront to cover wage costs. The government has indicated that there will be a short period where the system will require to be updated, therefore some portion of claims will be paid in arrears, with this most likely affecting claims for weekly paid employees.

Broadly, aside from the changes above, it appears the scheme will continue to operate as before. See our previous blog for details. As a brief reminder:

The Government guidance indicates it will confirm shortly when claims can be made in respect of November, but notes there will be no gap in eligibility for support between the previously announced end-date of the scheme and the extension. Therefore, employees can remain on furlough or now be furloughed if an employer wishes to make continued to use of the scheme.

The previously announced Job Support Scheme (both the JSS Open and JSS Closed) are intended to come into effect in December once the extended furlough period ends. However, given the ongoing uncertainty and ever changing measures it place it remains to be seen whether this proceeds, or whether the ongoing support available takes a different form.

If you would like more information on an employment matter affecting you or your business, then you can contact the employment law specialists at Miller Samuel Hill Brown on 0141 473 6784, or e-mail This email address is being protected from spambots. You need JavaScript enabled to view it..