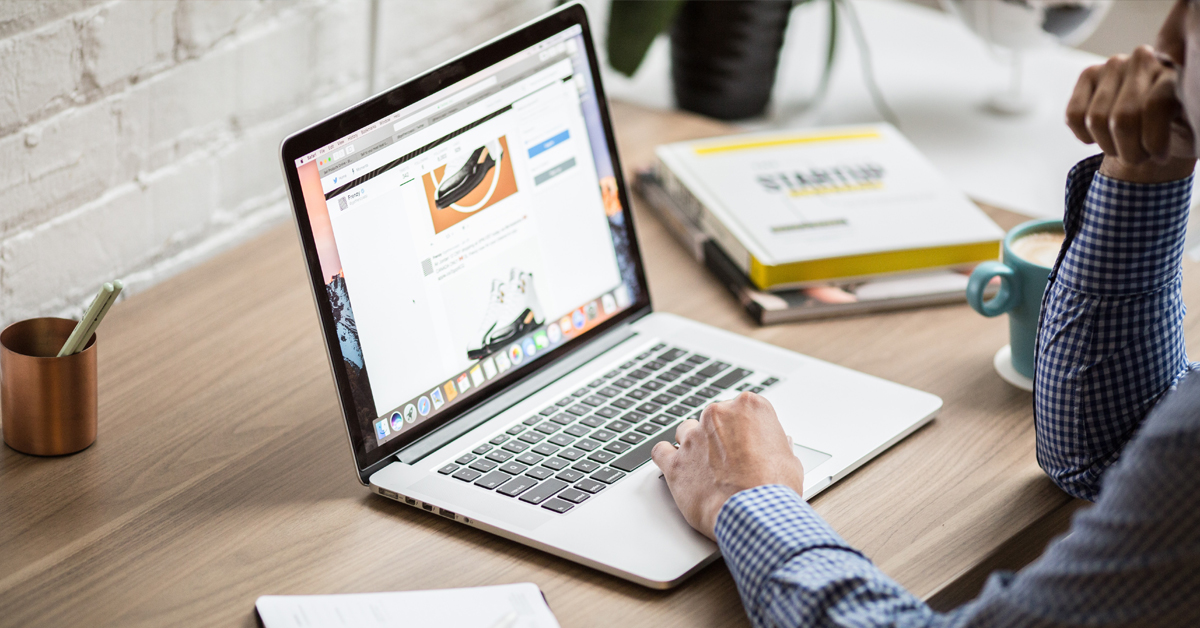 In our previous newsletters we have discussed the furlough scheme (or the Coronavirus Job Retention Scheme). We are now entering the last three months of the scheme, in which there will be further changes to how it operates. From the 1st July, employers have been able to place employees on ‘flexible furlough’ where they return to work part time and are furloughed on the remainder of their usual working days.

See our previous blog on the changes to the scheme for further details.

It has been reported in the news recently that surveys suggested around a third of employers may make redundancies in the coming months, which may include employees currently furloughed. The UK government passed regulations which came into force on 31st July 2020 which seek to ensure that a furloughed employee who is made redundant receives redundancy pay based on their pre-furlough wages. Statutory redundancy pay is generally based on a weeks’ pay for every complete year of service subject to a cap of £538 per week.  This is lowered to 0.5 weeks’ pay for each year the employee is aged under 22, and rise to 1.5 weeks’ pay for every year they are aged over 41.

There were concerns that a loophole could mean employees who have been furloughed and are subsequently made redundant could receive less redundancy pay than they are due if the calculation is based on the 80% of pay they were receiving under the furlough scheme, rather than the usual wages prior to being furloughed. The new regulations seek to redress this. The provisions are relatively complicated, but broadly provide that any reduction in pay due to being furloughed is disregarded in considering what the employee’s usual pay is for redundancy purposes. The regulations also provide that the same is the case for statutory notice pay – this must be based on pre-furlough wages.

See our previous blog on these regulations for further details.

Guidance on errors and penalties

If an employer has claimed too much, they must notify HMRC and arrange to make repayments. HMRC can recover the overpayment through an income tax charge and may charge interest and penalties on late repayments. They can also impose penalties of up to 100% of the overpayment where the failure is found to be deliberate and concealed. The financial consequences for employers found to have abused the scheme could therefore be significant.

See the guidance on errors here.

For any advice on the above please contact our employment lawyers on 0141 473 6818 or complete our online enquiry form.