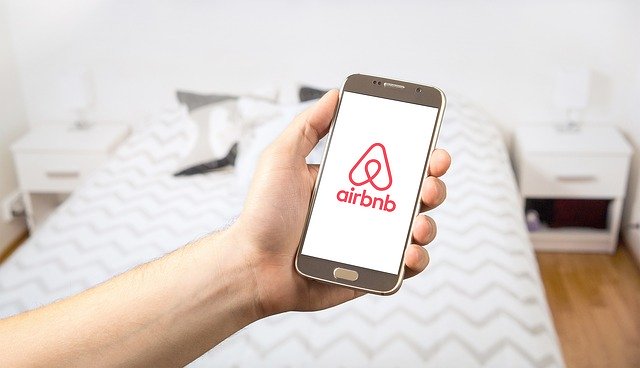 Short-term property lets (STLs): a boon for the hospitality trade but a blight on communities? A gravy train that looks set to be derailed?

Property owners have a number of enticements to enter the market. STLs are an attractive alternative to long-term rentals, especially with changes to tax relief for buy-to-let properties. There's also the hassle involved in evicting tenants who've defaulted in rent payments - a process that can take as long as 10 months according to a recent report. Where non-domestic rates are payable rather than council tax (based on the number of letting availability dates over a year) relief may be available under the Small Business Bonus Scheme. And as matters stand there's freedom from the regulation enveloping the long-term rental sector.

So, it's scarcely surprising that SLTs have enjoyed phenomenal growth. According to research commissioned by the Scottish Government, the number of active Airbnb listings grew three-fold between April 2016 and May 2019, from just under 10,500 to around 32,000.

Edinburgh has by far the highest penetration. In 2010 the number of Airbnb properties was in single figures. According to Inside Airbnb, an online open-data source, as at November 2019 there were 13,333 houses, flats and rooms available for short-term let. In the city centre ward, Airbnbs make up 16.7 per cent of dwellings. And the capital together with the Highlands accounts for 50.5 per cent of all listings in Scotland.

While STLs are associated with an increase in tourism and may benefit pubs, cafés and restaurants, their impact on "liveability" in communities has become a matter for concern. Among the worries captured by the Holyrood researchers were the loss of local amenities such as shops serving residents; a reduction in the availability of homes for conventional residential use; a fall in primary school rolls (bring the prospect of closures); and additional stress on public services. Areas with a high density of STLs were also associated with "the loss of sense of community and security in the wider community as a result of constantly changing visitors".

Against this background, the Scottish Government has announced that STLs are about to be subject to licensing from next year. The vehicle will be the Civic Government (Scotland) Act 1982, which covers the licensing of a whole range of activities, including dealing in second-hand goods, public entertainment, late-hours catering and the letting of houses in multiple occupation.

It's too early to predict the precise shape of STL licensing but it's likely to be an "optional", rather than mandatory, provision: that is to say, it will only be introduced in a local authority area if a resolution is made to that effect. It is however certain that licences will be subject to mandatory safety conditions involving potential substantial compliance costs. In all likelihood new tax provisions will be introduced to complement the forthcoming Transient Visitor Levy ("tourist tax"). Scottish Ministers have committed to ensuring that STLs should make "an appropriate contribution to local communities and support local services". Planning changes will ensure that consent is always required before the use of whole properties is changed to short-term letting.

No doubt some SLT operators facing the costs and regulatory burdens associated with the new regime will leave the market. Nevertheless, those local authorities areas with a high concentration or STLs who decide to implement the licensing scheme will face substantial administrative pressures. It's odd-on that Edinburgh will enthusiastically opt-in and one can expect a tsunami of applications landing in the Council's licensing office, while Civic Licensing Standards Officers will be facing a substantially increased workload.

If you require advice on this developing area of law, or any other advice relating to your premises contact our expert team of expert licensing lawyers, who are available on 0141 221 1919.

Forced Retirement – Is It Justified?
New guidance on harassment in the workplace