Redundancy: How far does the duty to find alternative employment go? 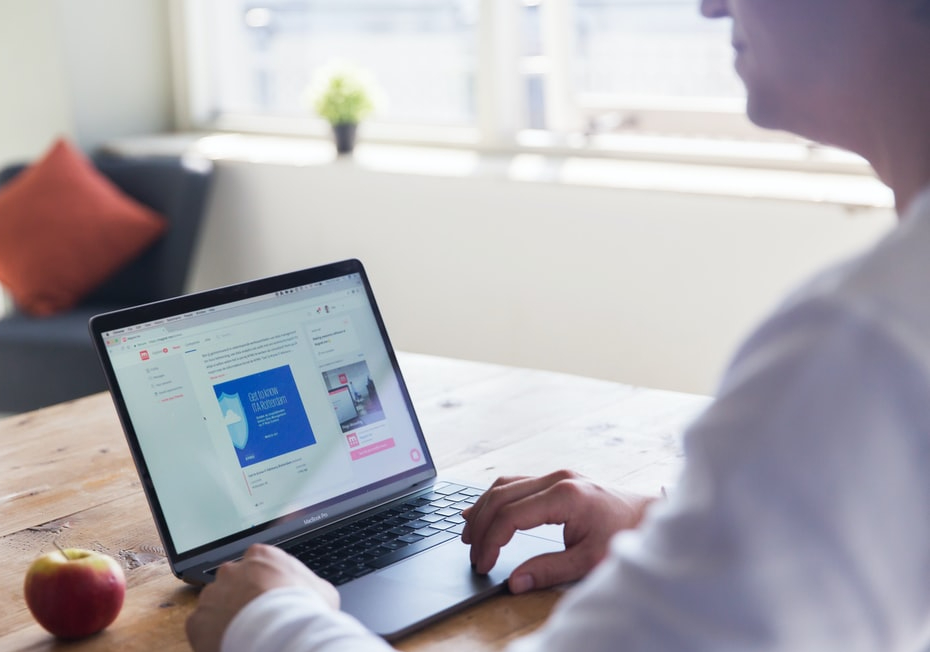 Given it is anticipated that there may be significant numbers of redundancies in the months to come, a recent decision in Aramark Ltd v Fernandes is of interest. In essence, this decision of the Employment Appeal Tribunal found that, in a situation where an employee was placed at risk of redundancy and was not then moved to an existing zero hours contract/ad hoc arrangement instead, this did not make the dismissal unfair.

In this case, Aramark operated a ‘bank’ of ad hoc zero hours workers who could be contacted to work as and when required. These zero hours workers were not employed by Aramark, and there was no mutual obligation between the company and the workers. Mr Fernandes, who was employed by Aramark, was placed at risk of redundancy and eventually made redundant. He argued that he should have been placed on the bank list as this provided a chance at new work, even if it was not guaranteed, and claimed unfair dismissal on this basis.

There was no obligation on Aramark to provide those on the list with work, as those on the list were not employees. The employment tribunal initially held that the dismissal was unfair, but the EAT reversed this decision. The EAT agreed that placing a redundant employee on the list did not provide genuine alternative employment, and Mr Fernandes would still have been dismissed from his role. The redundancy would not have been avoided, and the dismissal was therefore fair.

How should employers handle this situation?

This case raises questions as to how far the duty to seek alternative employment for potentially redundant employees should go. Where an employer has more than one employee at risk, it should ensure that all affected employees are made aware of any vacancies. They should then consider how a decision will be made on which employees to offer the alternative employment to.

Generally, it is advisable to make employees aware of all vacancies which exist. Although an alternative must be suitable, employees faced with redundancy may be open to take on an opportunity at their current employer in order to remain working, even if the alternative role involves fewer hours, or lower pay or seniority, although it is a decision for the employee as to whether they would agree to such changes in their terms. However, the decision in Aramark indicates that there is a limit to the duty, and the obligation does not extend to requiring employers to place an employee in a position which is not genuine alternative employment by placing them on a bank list or providing casual or zero hours work. This may be of some reassurance to employers faced with difficult decisions in the months to come.

If you would like more information on how the redundancy process could affect you or your business, then please contact the employment specialists at Miller Samuel Hill Brown on 0141 221 1919, or e-mail This email address is being protected from spambots. You need JavaScript enabled to view it..