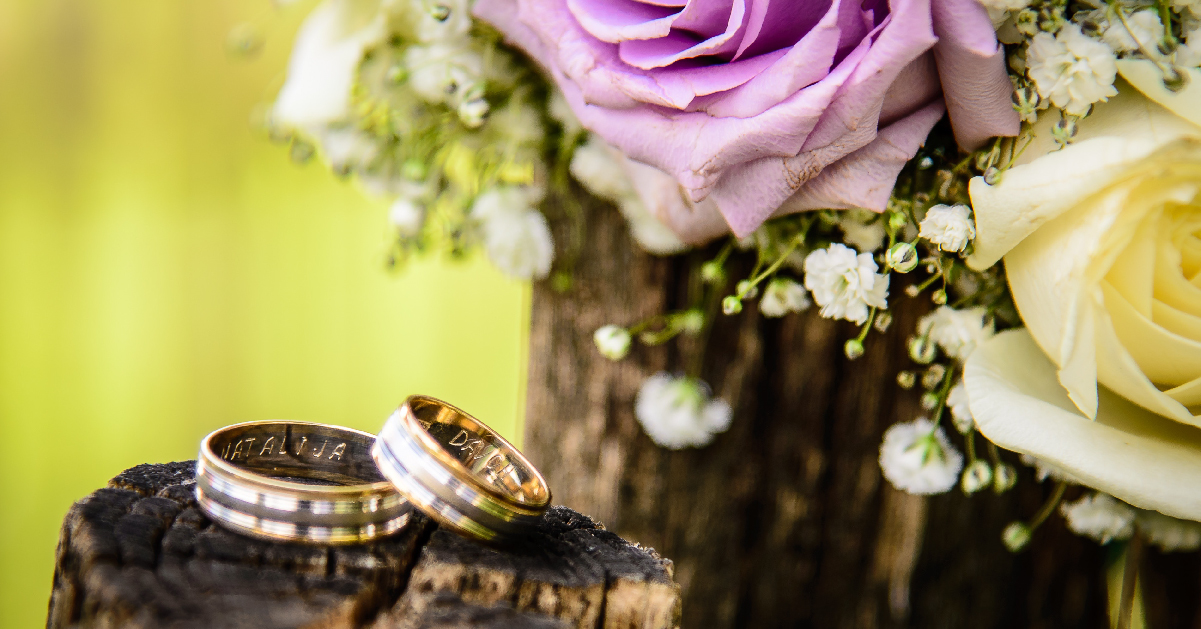 A common matter for parties to consider prior entering into marriage or a Civil Partnership is how they can protect their assets in the unfortunate event that they separate at a later date. This may seem like an unromantic approach, but entering into a Pre-Nuptial Agreement, prior to marriage, or a Post Nuptial Agreement, during the period of the marriage, is a sensible way to ring fence assets in the event that you separate from your spouse or partner at a later date.

A Pre-Nuptial Agreement is an agreement entered into by both parties prior to the marriage or Civil Partnership which regulates the couple’s assets and affairs in the event of separation. A Post-Nuptial Agreement contains the same details, but would be entered into after the date of the parties’ marriage. The agreement would therefore narrate the division and distribution of your assets in the event of your separation.

Why would I make one?

Pre-Nuptial and Post-Nuptial Agreements are very useful as they include the details of how your assets and liabilities should be divided upon your separation. Once an agreement is validly executed, the terms of the agreement are legally binding upon both parties.

We would strongly recommend entering into a Pre-Nuptial or Post-Nuptial Agreement in the following circumstances:

While entering into a Pre-Nuptial or Post Nuptial Agreement may be more suitable for parties who fall into one of the categories outlined above, entering into this form of agreement affords both parties protection in any circumstances as it allows them both to plan for and agree how their property would be divided in the event of the parties’ separation. Having such an agreement in place while the relationship is amicable would also help avoid entering into protracted court proceedings at a later date, upon the parties’ separation. If parties have not entered into a Pre-Nuptial or Post-Nuptial Agreement and they do separate at a later date, the law provides a default position for how a family’s assets and liabilities should be split.

For any advice on the above please contact our family lawyers on 0141 473 6818 or complete our online enquiry form.