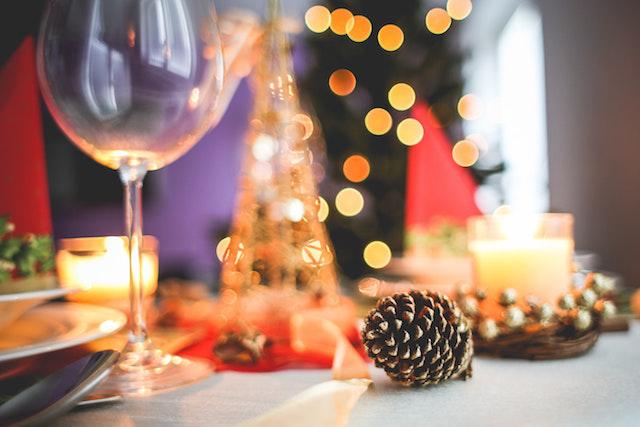 It is long established that conduct for the purposes of disciplinary proceedings can extend to conduct that takes place outside of the workplace, as long as there is a connection to the employment relationship.

There would normally be such a connection where incidents occur at a work organised Christmas event. Such events can effectively be an ‘extension of the workplace’ such that misconduct by employees can lead to disciplinary action. Therefore it can be fair to discipline an employee for conduct outside of the workplace Factors which may have a bearing on this may include:

The potential for incidents at social events is fairly obvious, and it is not uncommon for there to be issues of fighting and violence or inappropriate sexual behaviour. Below are some cases where employees have raised tribunal claims following dismissal for misconduct at work Christmas parties:

From these examples, it can be seen that employer can be perfectly justified in taking disciplinary action in regards to incidents which occur at social events and employees need to be have to an acceptable standard. As always, it is important to consider all the facts and not dismiss employees without proper investigation and consideration, as would be the case with all misconduct.

There have also been more unusual cases related to Christmas parties which highlight other potential issues that can arise:

While the aim is for everyone to have fun at Christmas events, employers should ensure that employees are advised of the standards of behaviour that are expected and they are reminded of the relevant policies and procedures which are in place which will should cover conduct at work related events (e.g. equal opportunities, disciplinary, anti-bullying & anti- harassment). If any issues do arise, ensure they are dealt with fairly and in accordance with procedure.

Our blog from last December offers some further tips for managing workplace issues that can arise at this time of year.

The Nixon case above arose out of events which happened at the Christmas party, but largely due to gossip about those events later. This is connected to another issue which can arise: inappropriate behaviour characterised as ‘banter’. Our next blog will take a look at this in more detail.

A Consumer’s Guide to Christmas for gift recipient...
Assault on a work night out – vicarious liability