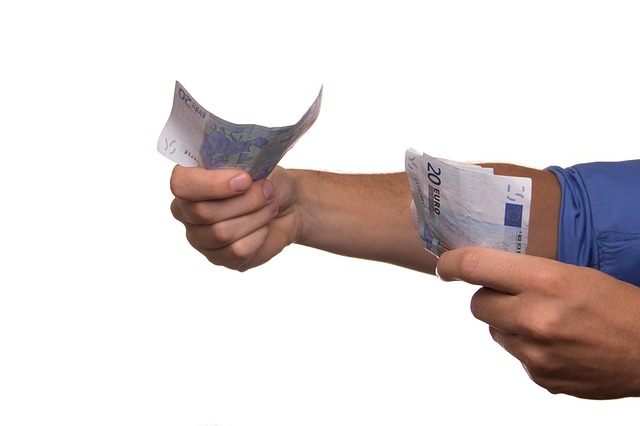 The European Court of Justice (ECJ) has ruled that, in granting a loan to one of its employees and his spouse to buy a house, Electricité de France (EDF) was acting for purposes relating to its trade, business or profession and was therefore a ‘seller or supplier’ for the purposes of the Unfair Contract Terms Directive (UCTD).

EDF, as part of an incentive and employee benefit scheme, provided loans to their employees to enable them to purchase property. The loans required to be paid back with interest. Mr Pouvin, an employee of EDF and his partner Ms Dijoux entered into a mortgage loan agreement with EDF. The agreement contained an automatic termination clause: if the borrower ceased to be an employee of that company, the outstanding amount on the loan became immediately repayable.

After Mr Pouvin left the company, EDF sued to obtain full repayment of the loan. Mr Pouvin and Ms Dijoux counter argued that, in view of the UCTD the automatic termination clause was unfair. EDF considered that this directive did not apply as they could not be considered to be a ‘seller or supplier’ within the meaning of the directive.

The objective of the UCTD is to protect consumers in the European Union from unfair terms and conditions which might be included in contracts for goods and services they purchase. Consumers can be at a disadvantage as contract terms drawn up solely by the trader can be more onerous. The directive’s main aim is to redress the balance.

The directive was implemented in the UK through the Consumer Rights Act (CRA) in 2015 and so although this case concerned a French company the same principles apply to UK employers. The CRA allows those who believe that terms of a contract are unfair to challenge the contract before a court, who will determine whether a contractual condition is unfair. If a condition is deemed unfair it will not be binding on the consumer.

The applicability of the UCTD was determined by the capacity of the contracting parties and whether or not they were acting for purposes relating to their trade, business or profession. Whilst EDF was not in the business of providing loans, it provided these loans to employees as an incentive in order to keep and attract a skilled workforce and therefore they were seen to be acting for the purpose of its business and could be regarded as a ‘seller or supplier’. The ECJ ruled that the French courts would have to determine whether the terms of the agreement were fair.

The broad interpretation given by the ECJ to the term ‘supplier’ helped achieve the objective of the UCTD, of protecting the consumer as the weaker party and restoring the balance between consumer and provider.

The decision highlights the care employers will need to take when offering their employees loans. It confirms that even if there is an employment relationship and the employer doesn’t gain any direct benefit from the loan (through interest payments) the agreement may well still fall within the scope of the UCTD and come under further scrutiny.