Foreign Decoder Streaming and the Premier League – An Offside Goal? 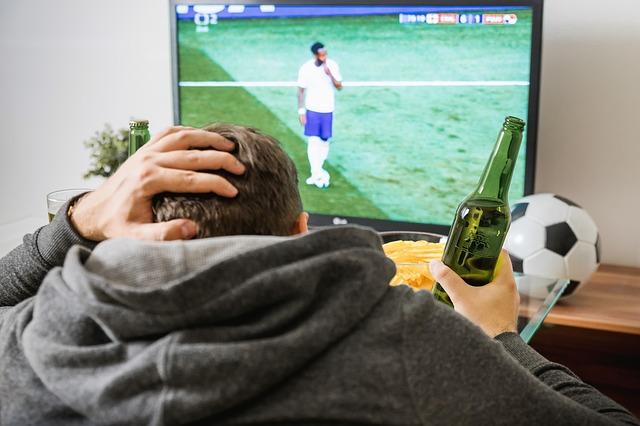 Throughout the course of the year, there have been number of court cases raised as a result of pubs and commercial businesses illegally showing Sky transmissions and Premier League Football games through decoder equipment.

Sky, BT Sport and The Football Association Premier League Limited have raised actions in the Court of Session, Sheriff Courts and County Courts across the UK, seeking to stop those businesses illegally transmitting the games, as well as pursuing them for damages incurred for the infringement of the copyright works.

There has been some ambiguity about whether the use of decoder cards to stream Premier League games is in breach of the Copyright, Design and Patents Act 1988 (“the Act”). The two leading cases to date are Football Association Premier League Limited and others v QC leisure and others; Karen Murphy v Media Protection Services Limited, Joined cases C-403/08 and C-429/08. Both cases set out to establish what could be defined as an infringement of the copyright works and whether the transmission of the Premier League matches, using a decoder card, could be broadcasted to the public.

Under the Act, the following are included as copyright works of the Premier League/Sky and BT Sport:-

Licensing officers are visiting thousands of pubs in the UK every season to monitor the games being shown as well as investigating the suppliers. The officers are collating evidence showing that the transmitted games contain the copyright works. Such evidence can be historic in that the relevant suppliers can rely upon breaches which occurred as far back as 2013. Under s.16(2) of the Act, ‘Copyright in a work is infringed by a person who without the licence of the copyright owner, does, or authorises to do, any of the acts restricted by the copyright.’ By showing the games containing the Premier League graphics, Sky logos, match analysis and the anthems etc. without a legitimate commercial license, there will be an infringement of the copyright works. As a result of this, relevant providers (Premier League/Sky and BT Sport) are entitled to reasonable remuneration for the breach of copyright.

With regard to the transmission of the games to the public using a decoder card, a successful defence was put forward in the aforementioned cases, under s.72 of the Act. It was confirmed that when the public had not paid for admission, the act of showing a broadcast in public would not infringe any copyright…in any film included in the broadcast. Thus at the time the case law was decided, and up until 15 June 2016, if a Premier League game was transmitted through a decoder card, without any Premier League copyright works (i.e. logos etc.), there may not have been a breach of the relevant copyright laws.

This area of law is understandably complex and there has been a significant increase in successful actions being raised by Sky, BT Sport and the Football Association Premier League Limited. There have also been a number of ‘out of court’ settlements, which have similarly resulted in substantial payments being made by those infringing the copyright works. The most notably Scottish cases to date are O’Kane’s in Glasgow, Fox’s Bar in Edinburgh and Cheers in Cambuslang, who were all hit with fines of £10,000.00 for copyright infringement as well as court expenses. The most recent decisions south of the border have found four individuals, who ran between them the Prince of Wales pub in Stafford, the Beaufort Arms in Birmingham and the Pheasant Inn in Wolverhampton, being handed a record fine of £327,405 and further court costs. Evidently, the relevant providers are committed to protecting their copyright works and ensuring that the only way Sky, BT Sport and the Football Association Premier League Limited programming is being transmitted is via a Commercial Viewing Agreement direct from the provider.

Nothing in this article should be taken as legal advice. If you have any concerns about potential copyright infringement and transmitting copyright works without the correct commercial licence, our litigation solicitors can give you expert advice.