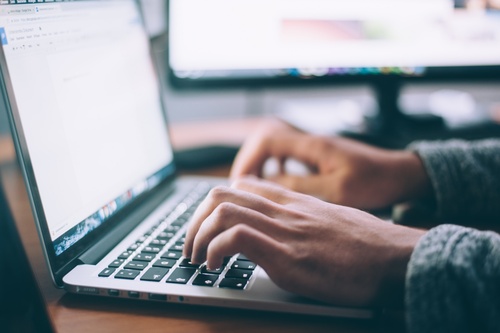 The government have published a new Treasury Direction which sets out more information on the extended furlough scheme. This covers the scheme from 1st November to 31st January 2021. The details from 1st February until the end of March are to be addressed in a further direction at a later date, indicating it is likely there will be some changes.

The direction sets out a lot of detail on how to calculate an employee’s usual hours and pay for the purposes of making claims under the scheme, which will differ depending on the circumstances.

Some key points of difference to the scheme from before are as follows:

This leaves a relatively small window for making claims and may cause difficulties for employers whose usual payroll date is the middle of the month. The guidance states HMRC may accept a late claim if there is a reasonable excuse, which is stated to include being prevented from making a claim by bereavement, serious illness or disability, fire, flood, theft, computer system failure or HMRC website defect. To accept a late claim, it must also be made within ‘such further period as HMRC may allow’. Therefore it is advisable to make any claims by the deadline, and if there is a reason why this cannot be done, to make the claim as soon as possible thereafter.

The agreement must be made before the beginning of the period to which the furlough claim relates, although it can be subsequently varied during the claim period, such as to increase or decrease the number of hours worked on flexible furlough. This means if an employee is being newly furloughed, there must be an agreement in place before they are furloughed. The agreement must be retained by the employer for a period of at least five years.

Redundancy: What dismissals count in numbers for c...
Furlough extension: what does the new guidance say...