Employment Law: Things to look out for in 2020 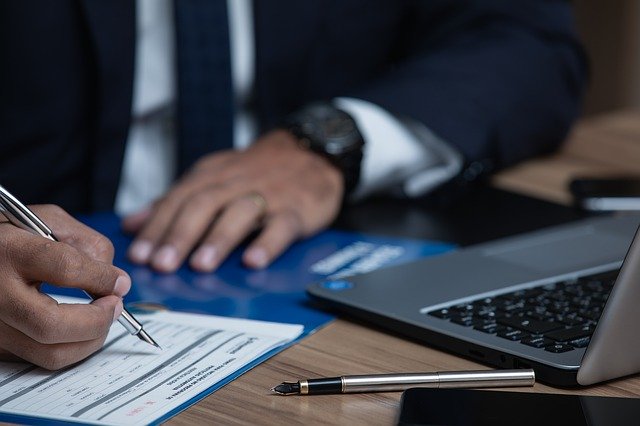 As we settle in to 2020, we are looking ahead to some changes in employment law which are due to come into effect this year, high profile cases to be heard, as well as some proposals set out by the government.

Changes to the Law

There are a number of important changes expected to take effect in 2020, including:

Keep an eye on our future blogs for further details on these changes.

Cases to be heard

There are also a few cases due to be heard by the Supreme Court this year which could have important implications for employment law, including:

Additionally, the Queen’s Speech in December 2019 featured details of legislation regarding employment law which the new government intends to introduce in the next Parliamentary session. Many of these were featured in the Taylor Review or as part of the government’s Good Work Plan and have been consulted upon in the last year. The proposals include:

It is not yet clear if or when many of these proposals will in fact be implemented.

We act for both employers and employees, allowing us to take a balanced view on those issues with which our clients require assistance. Contact us on 0141 221 1919 or fill in our online contact form. Follow us on Twitter for the latest news on employment law matters.