Child Abduction - Can a Parent Return Home With a Child? 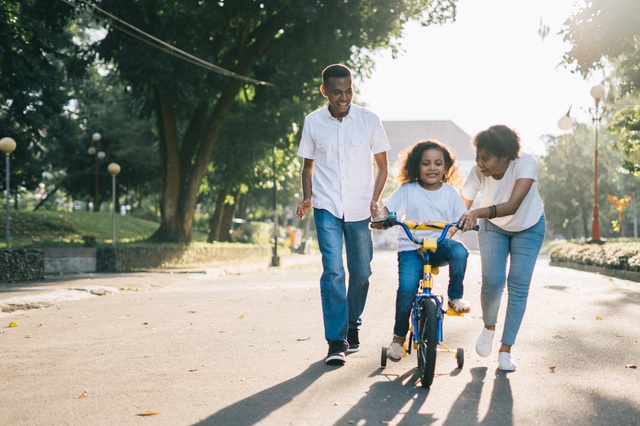 It is very common for at least one parent of a child to be originally from a different country.  What is the situation regarding that parent returning “home” in the event of separation or divorce?

Many parents do not realise that there are legal implications of moving their child to a new country.  Even although another country may be “home” for the parent, that may not be the case for the child.  Accordingly, it could be difficult for a parent to return to a place where they have, for example, greater support of family or friends if the child’s place of habitual residence has been another country.  There are many situations where parents inadvertently act in a manner which amounts to child abduction without giving that much thought.  For example, in a recent case, a couple living in Scotland separated.  The mother, who is a Canadian National, decided to return to Canada with the parties’ children as she had greater family support there.  That amounted to child abduction because she had neither obtained the consent of the children’s father nor obtained an order from the court allowing her to relocate with the children.

The Hague Convention on the Civil Aspects of International Child Abduction is an agreement between a large number of countries across the globe which allows for relatively speedy return of children to their country of habitual residence in certain situations.  There is a dedicated Scottish Government Office which deals with such matters.

In short, if you are considering relocating with your child or children following separation, please seek legal advice in the first instance.  That applies even if you intend to move within the UK or, indeed, Scotland.

Charles Brown is a Partner in our Family Law Team and has dealt with numerous child relocation cases both within Scotland, the UK and further afield.  He can advise on the legal implications parents face if they consider moving children without the consent of the other parent or the order of a court.  Measures can also be taken by the non-resident parent to prevent removal of the child from the country in certain situations.