Their accuracy, efficiency, competence and knowledge cannot be bettered in Scotland - Legal 500.

What is a Public Entertainment Licence (PEL)?

A licence issued by the Licensing Authority (Council) which permits certain types of entertainment to be offered to the public or for the public to take part in activities. A PEL is required regardless of whether payment is made for entry or participation.

When is a PEL required?

The scope of Public Entertainment Licensing varies hugely across Scotland. Each individual Council requires to state what type of entertainment they consider ‘licensable’ by way of a resolution. This may include concerts, funfairs, agricultural shows, circuses, firework displays, snooker, children’s play centres etc. Any entertainment not provided for within the resolution falls outwith the scope of the regime.

Regardless of where you are in Scotland a PEL is not required in the following circumstances:

Each Licensing Authority has the ability to determine area specific exemptions. For example, they may resolve that a PEL is not required for spectator based entertainment for less than 500 persons or that community based events are exempt. This information is generally available on the licensing pages of the Council’s website.

I already have a Premises Licence or Occasional Licence do I still need a PEL?

If the entertainment being provided is referred to in the resolution and none of the exceptions apply you will need a PEL even where you have applied for an Occasional Licence. A previous exemption was removed from legislation.

If you have a Premises Licence you will only need a PEL where the entertainment is being provided outwith your licensed hours.

My event is just for one day – do I still need a PEL?

It is possible to apply for a PEL on a temporary basis. The process is more streamlined and the fees are significantly lower. A temporary Public Entertainment Licence (TPEL) can last from 1 day to 6 weeks.

How do I apply?

Allow for a long lead in time for a PEL or a TPEL as some Councils require up to 6 months’ notice, particularly for large scale events. There may also be a pre-application consultation stage to consider. Contact the team on 0141 333 0636 for advice and assistance with your application. 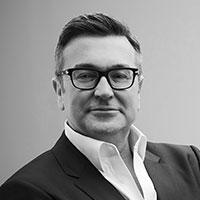 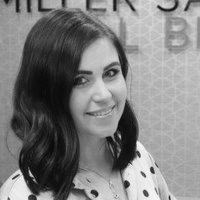 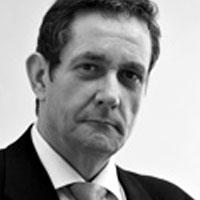 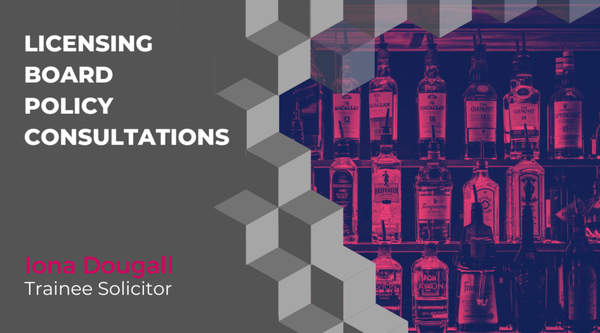 Licensing Board Policy Consultations 2022/2023
The Licensing (Scotland) Act 2005 sets out that Licensing Boards are required to publish their licensing policy every five years and the process usually takes place in the months following the Local Government elections. The purpose of this policy is...
Read More 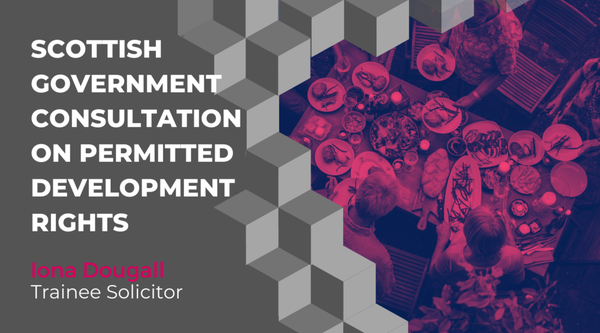 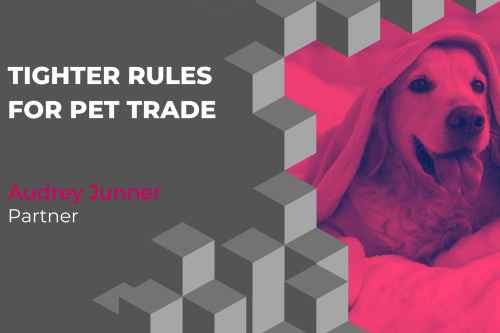 Tighter Rules for Pet Trade
April’s #NationalPetMonth celebrates our much loved companions and raises awareness of responsible ownership across the UK. Many of us at MSHB have a furry friend at home (sometimes they even pop into the office!) so this is a cause close to our hear...
Read More 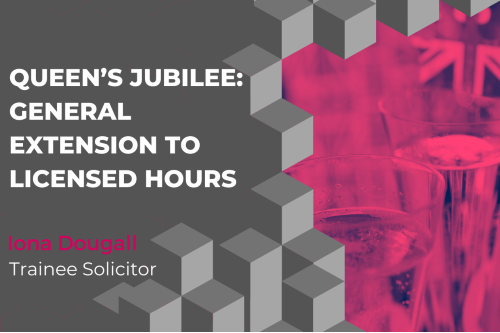 Queen’s Jubilee: General Extension to Licensed Hours
On Thursday 2nd and Friday 3rd of June the UK will enjoy a four-day bank holiday weekend to celebrate the Queen’s Platinum Jubilee. Being the first British Monarch to celebrate a Platinum Jubilee, major national celebrations are likely to be held acr...
Read More 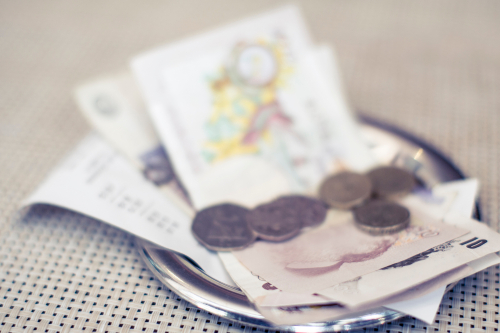 Tipping Legislation
Update as at 10th May 2022 - The proposed legislation discussed in the following article (originally published in March 2022) has now been scrapped following its omission from the 2022 Queen's Speech. Over the past two years, the UK Government has in...
Read More