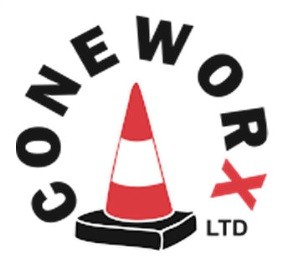 A Settlement Agreement is a legally binding contract entered into between an employer and an employee. They are regularly used in employment where there is some form of dispute between the parties. The purpose of a Settlement Agreement is to record in writing the terms agreed on between the parties to settle that dispute, e.g. in respect of the employee’s termination of employment or any other workplace issue (such as alleged discrimination or unpaid wages).

While the majority of settlement agreements regulate the termination of an employee’s employment, they do not need to do this: they can be used to resolve any potential employment claim the employee has, even where the employment relationship is to continue.

Settlement agreements can be used at any stage of a dispute, including after an Employment Tribunal claim has been raised.

Why use a Settlement Agreement?

Settlement Agreements can often be an attractive means of resolving a dispute so as to avoid claims being raised before an Employment Tribunal. They allow the parties to arrive at a resolution at an early stage so as to avoid the time, inconvenience and cost that would otherwise be incurred should an employee’s claim proceed to the Employment Tribunal. They also provide parties with a better opportunity to keep control of a situation, through negotiation of a compromised settlement, rather than run the risk of being unsuccessful at tribunal.

What does a Settlement Agreement actually do?

In signing a Settlement Agreement, an employee is agreeing to waive their right to enforce a particular legal right and to pursue a claim against their employer. In return, the employer will provide the employee with some form of consideration (usually although not always financial compensation) to compensate them for waiving that right.

There are certain requirements that a Settlement Agreement must fulfil to be valid and legally binding:

So long as these requirements are met, there will be a legally binding agreement. However, parties are free to include such other terms and conditions as they agree between them. Common examples of other matters that are regulated in a Settlement Agreement include:

However, there are no restrictions on what relevant issues can be covered off.

A Settlement Agreement allows an employee to receive compensation in respect of some dispute or complaint which may have arisen during the course of employment. This allows the employee to avoid bringing costly and time consuming employment tribunal claims as well avoiding the risk that a tribunal may not find in the employee’s favour. Where the employee’s employment has terminated, resolving matters in this way can also ensure that the employee receives some form of income when they are out of work without receiving a regular wage.

Cumulatively, a Settlement Agreement often represents a clean break for both employer and employee. For an employer, knowing that a potential legal challenge is avoided can help free up time and resources for actually running their business and serving your customers or clients.

While incredibly useful, there are a variety of issues and factors which arise through the use of Settlement Agreements which must be considered. The one thing that parties must ensure is that the agreement properly sets out what has been agreed and all related issues are properly covered off. A defective agreement can cause significant headaches for both parties.

Contact our Employment law solicitors in Glasgow for advice on Settlement Agreements or any other employment issue you may have. Contact us on 0141 221 1919 or fill in our online contact form. 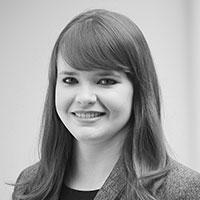 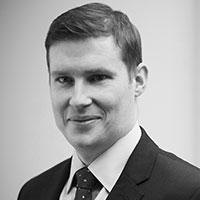 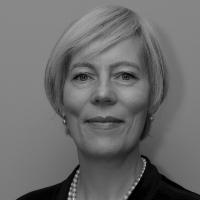 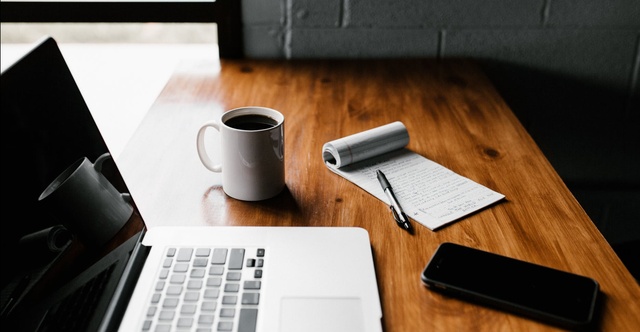 April Employment Update
Each April the government generally makes changes which come into effect with the changing of the tax year, including changes to statutory rates for various employment related payments and the national minimum wage. In this blog we note some of this ...
Read More 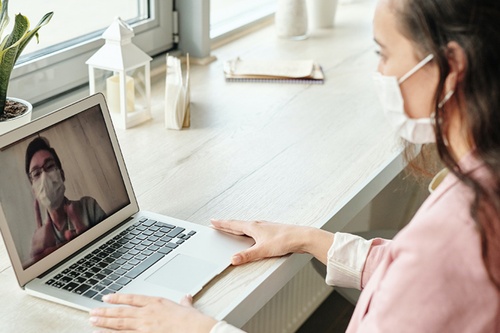 Covid-19: Can Employers Carry Out Testing in the Workplace?
Employees being infected with Covid-19 can have a significant impact in the workplace, including lost productivity and the self-isolation of groups of employees who may have been exposed, not to mention the potentially severe impact on the health of ...
Read More 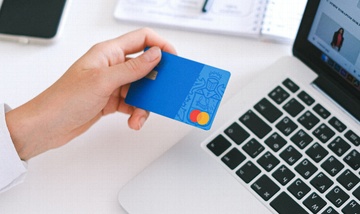 ‘Sleep-in’ workers only entitled to Minimum Wage when awake and working
The Supreme Court has handed down its judgement in Royal Mencap Society v Tomlinson-Blake & Shannon v Rampersad and another (T/A Clifton House Residential Home) [2021] UKSC 8, known as the “Mencap case”, which concerned how employers should be pa...
Read More

Furlough extended to September 2021
Last week the Chancellor announced that the furlough scheme will be further extended to last until 30th September 2021, meaning at that stage the scheme will have been running for 18 months.This is likely to be welcome given the indications are that ...
Read More 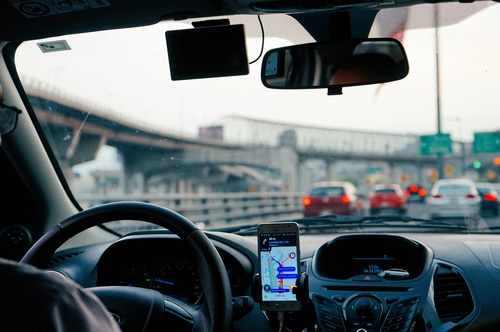 The end of the road for Uber
The highly publicised case Uber BV and others v Aslam and others has reached the end of its litigation journey with the Supreme Court ruling that Uber drivers should be classed as ‘workers’ and not independent, third-party contractors as Uber had arg...
Read More