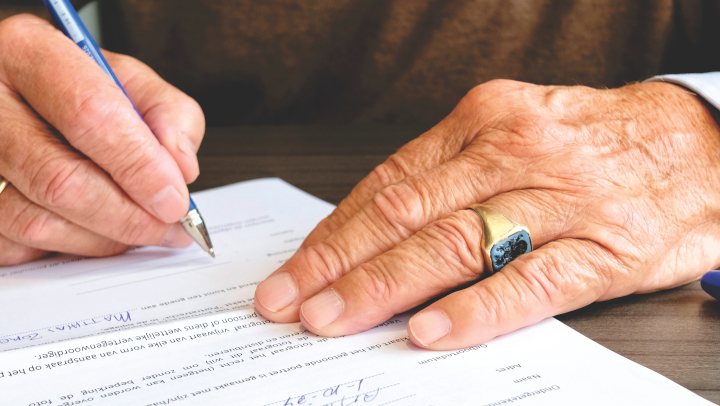 The Upper Tribunal for Scotland (UT) has quashed penalties imposed by Revenue Scotland (RS) for late filing of Land and Buildings Transaction Tax (LBTT), after it found that RS had breached relevant legislation by failing to produce evidence that it had taken the decision to impose the penalties.

The judgement could have future implications for RS, as it may encourage other taxpayers to bring claims where penalties have been imposed in similar circumstances.

In the present case, the taxpayers acquired a property for £50,000 on 1st September 2015 and were required to file the LBTT return within 30 days (i.e. by 1st October 2015).  Given the level of the purchase price, no tax was actually payable.  The taxpayers’ agents had promptly completed and issued the return to them for signature, but it was not signed and with the relevant solicitor going off on holiday, it was not followed up for some time.  Consequently, the return was not made until 3rd July 2017 - some 21 months late - and despite there being no LBTT due, RS imposed penalties totalling £1000.  The taxpayers appealed this decision to the First-tier Tribunal for Scotland (FTTS).

The FTTS found that the taxpayers did not have a ‘reasonable excuse’ for their late filing and that ‘no special circumstances’ were in place as a justification for reducing the penalties and the penalties were not disproportionate.  Indeed, the taxpayers did not dispute the initial £100 penalty for failure to make a return, agreeing that it had been properly imposed.  However, they appealed the further £900 incurred by way of daily penalties.

Ultimately, the FTTS allowed the appeal and quashed the £900 penalty on the grounds that RS had breached the requirements of the Revenue Scotland and Tax Powers Act 2014 (the Act) – firstly, by failing to demonstrate a sufficient decision to impose the daily penalties and secondly, by failing to provide notice to the taxpayers of when the daily penalties would become payable.

RS appealed, arguing that it had provided adequate notice to the taxpayer and that the FTTS had misinterpreted the Act as providing that a taxpayer must receive prior notice of the risk of incurring daily penalties, before any such penalties become payable.

Judge Small rejected the proposition that the mere issue of the penalty assessment notice constitutes prima facie evidence that RS had fulfilled the requirements of the Act.  Though he departed from the FTTS’s specific interpretation of the Act, he ultimately agreed that prior notice must be given before any assessment was made, as to whether penalties would be imposed.

The UT’s approach mirrors that of the FTTS in Begbies Traynor (Central) LLP – a case brought earlier this year in very similar circumstances.  It is perhaps not unforeseeable then that RS could face similar claims in future, where it has failed to follow legislative procedure when imposing penalties for late LBTT submissions.

Would you like further information on LBTT or LBTT penalties?   Do you require assistance in submitting a 3-yearly LBTT return? If so, please get in touch with our specialist Commercial and Residential Property teams.