Enforcing a CCJ in Scotland 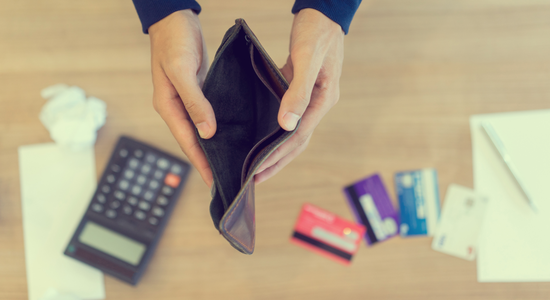 If you, or your client, has obtained a county court judgment (CCJ) against a Scottish debtor we are able to assist you in registering that CCJ in Scotland to enable enforcement proceedings to commence.

Successful Conviction Under The Bribery Act Provides Warning For Companies

Recent news headlines have surrounded the political consultancy firm, Cambridge Analytica, regarding its alleged influencing of the 2016 Presidential elections and the Brexit referendum through Facebook user data. It has also been suggested that bribery may have been used to smear opponent politicians. Cambridge Analytica have denied these allegations and have issued a statement advising that the news story has grossly misrepresented the conversations it has with client, confirming that they comply with the guidance laid out in the Bribery Act 2010.

Jus quaesitum tertio is the Latin name for the legal doctrine governing third party rights under Scottish contract law. This extremely out-dated and inflexible law is now the subject of a much-needed review.

Evaluating the Revaluation: A look at the Impact of the 2017 Non-Domestic Rates Revaluation

At the end of 2016 the draft rateable values for the postponed Non-Domestic Rates (NDR) revaluation were released. These new rateable values will take effect from 1 April 2017 and official notices advising owners, tenants and occupiers of premises will be sent out in March.