Cohabitation Agreements - are they worthwhile? 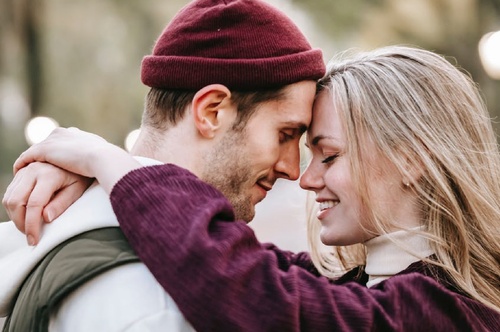 Under the Family Law (Scotland) Act 2006 a cohabiting couple is defined as “a couple who live together as if they were husband or wife” or “civil partners.”

It is increasingly common for couples to cohabit with their partners, rather than enter into a marriage or civil partnership. However, many cohabiting couples are not aware of the legal consequences of residing with their partner in the event of separation. This is particularly relevant in situations where one party has contributed significantly more financially during the relationship, whether this be in investing in a property or in other assets.

The benefit of a Cohabitation Agreement is that parties can agree how their property and other assets would be divided in the event of their separation. If the parties have children together, the care arrangements in respect of their children and details of child maintenance payments can also be included.

Many couples are not aware that if they were to separate, their ex partner could make a claim against them. This would be on the basis that one party can establish that the other party has derived an economic advantage from contributions made by them; and whether the other party has suffered an economic disadvantage as a result of them supporting their ex partner or children of the parties’ relationship. The party making the claim, if successful, could be entitled to a lump sum payment from the other party. It is important to note that former cohabitants can raise a claim against their ex partner no later than one year from the date of the parties’ separation.

To ensure that your assets are fully protected in the event of separation, we would advise that parties enter into a Cohabitation Agreement prior to cohabiting.