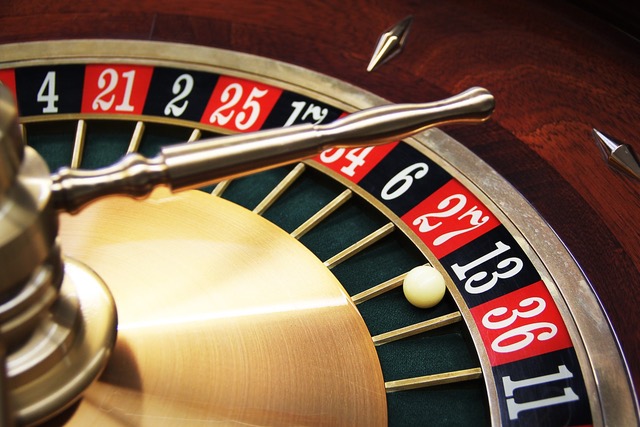 The 2017 £83m purchase of a Scottish company, the Craig Group, has driven home in a fairly spectacular fashion the importance of contractual interpretation – and why, sometimes, all the advice in the world cannot beat bad timing. It may also be fuel for the fire to those who consider Friday 13th to be cursed…

In Ardmair Bay Holdings Limited v Craig [2019] CSOH 58, the court required to consider a dispute between a purchaser (Ardmair) and seller (Mr. Craig, and others) of shares in Craig Group Limited. The decision was solely on liability (i.e. who was at fault), and did not touch upon questions of how much money should be paid back.

Craig Group specialised in providing services and supplies to the offshore oil industry. Part of the attraction for the purchaser was that Craig Group operated a fleet of ships, the “S-Class Vessels”, whose particular characteristics meant that they could be hired out at roughly twice the rate of ships belonging to competitors. The revenue that these ships brought in was considered to be fairly safe, in so far as seemed that the main customer hirer of these ships (Respol) would continue to hire them for the foreseeable future.

The purchase/sale of the shares was due to take place on 14 October 2017, and (judging by the court’s decision), all seemed well in the run up to that date. However, an email sent last thing on Friday 13 October 2017 prove to be devastating.

Repsol had emailed certain managers in the Craig Group (at 16.23 on a Friday, no less) indicating that Respol was inviting offers from those who wished to hire to Repsol ships for Respol’s use. The problem for the sellers was that the key characteristic of the S-Class Vessels – their maximum displacement – was no longer a condition of the hire. The effect that this appears to have had is that the advantage enjoyed by the S-Class Vessels was lost, meaning that the hire charges that could be levied may be significantly lower. An internal Craig Group email, sent shortly after the Repsol email was received, might provide a flavour of the reaction – that the Repsol email was “s**t timing”.

As part of the purchase/sale contract, the seller required to give various warranties about factual circumstances affecting Craig Group. Much of the court action turned on whether or not the Repsol email should have been disclosed when it was received, and whether it fell within one of the warranties that the seller gave.

The Repsol email was not disclosed to the purchaser until after the agreement was concluded. The evidence in the court action was that, had the email been disclosed prior to the conclusion of the agreement, the purchaser would not have proceeded without looking at its figures afresh, and working out whether the shares in Craig Group were still worth the £83m on offer. During the court action, the purchaser argued that because it did not have the chance to do this, it overpaid by roughly £17m.

After hearing evidence, and detailed legal arguments regarding the correct way to interpret contracts, the court largely sided with the purchaser. The effect of this, absent a negotiation or an appeal, is that the court would next consider how to properly value the loss of the purchaser (which says their loss is £17m).